When you first configure your VM Instance in Google Compute Engine, there are few steps to be done as a basic setup.

This guide demonstrates how to manually configure your new Debian 9 server in Compute Engine.

Once you create a VM Instance in Google Cloud a new user is created automatically by Google, so you need not to create a new user.

Ubuntu can use the Uncomplicated (UFW) to allow connections to certain services. You can see all available applications with the following command.

We need to make firewall to allow SSH connections so that we can access the instance by SSH.

Now SSH port 22 is allowed for connections in your instance. Now we can enable firewall.

The man command is not included by default on minimal installations. So if you want to use man command you can install it with the above command.

Done! Once this setup is done you install any applications on your Google Cloud VM Instance. 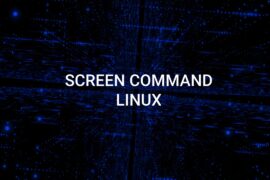 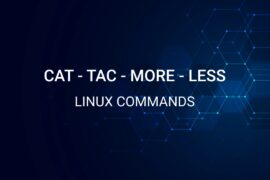 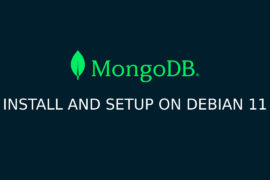